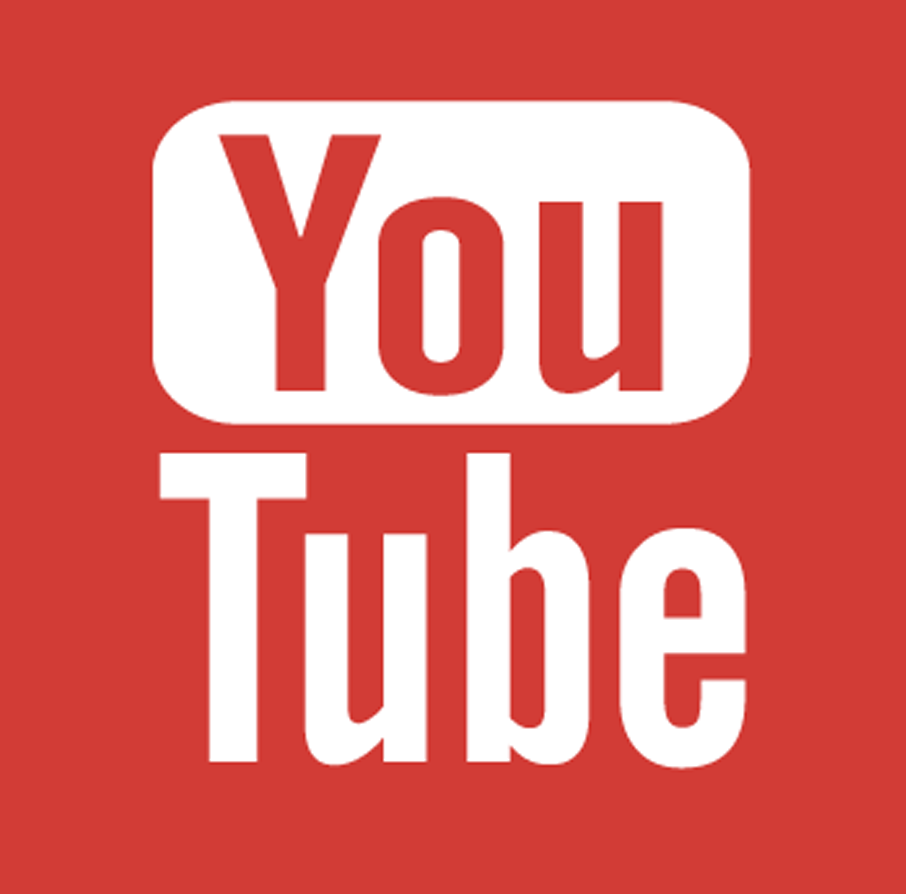 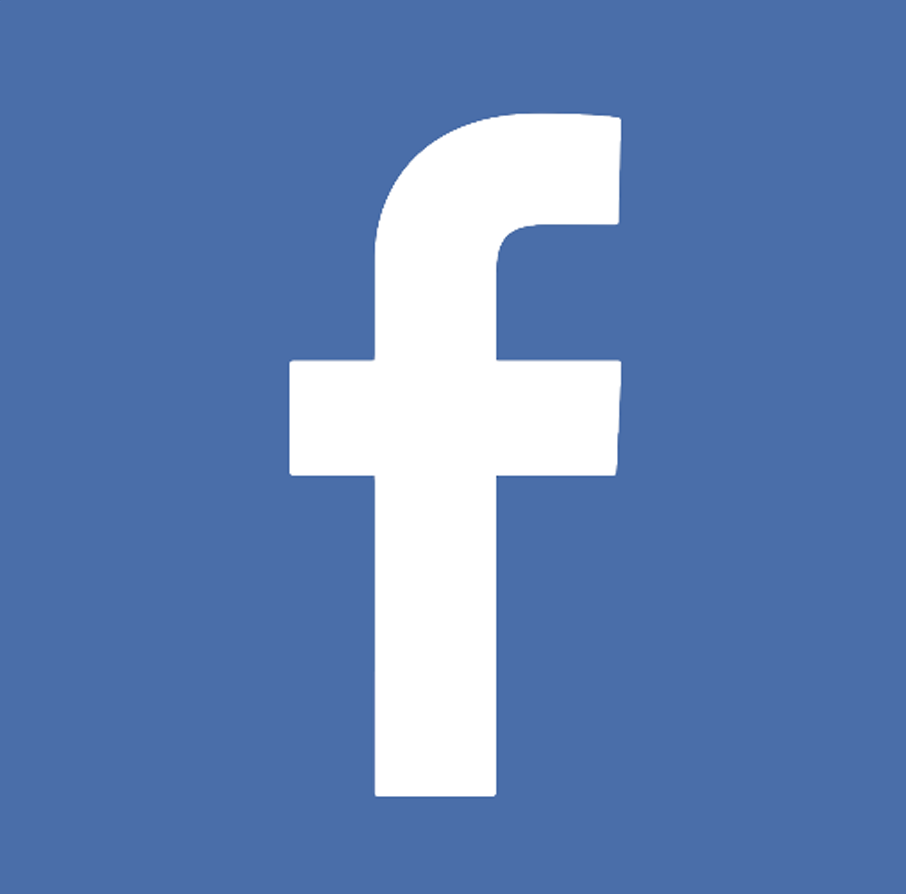 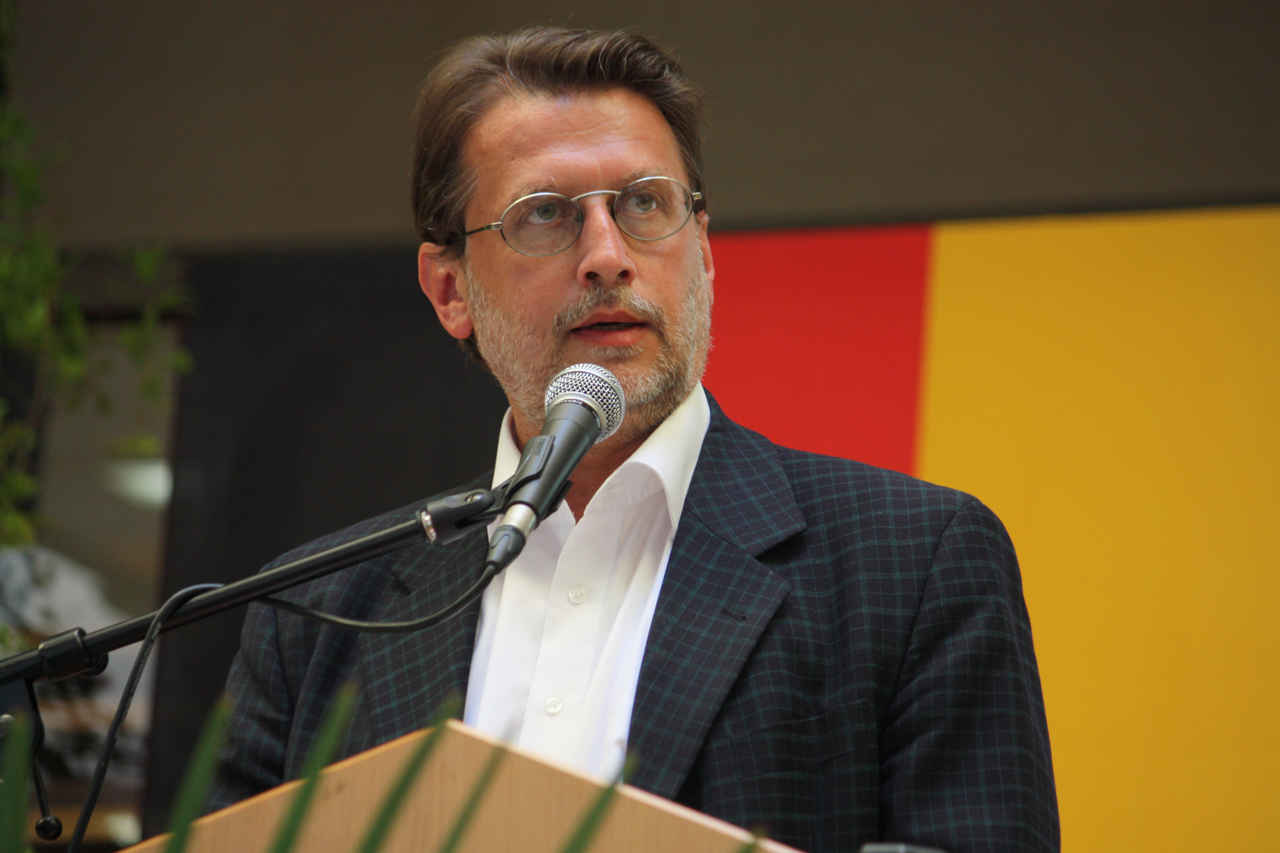 Involvements and commitments in 35 years of ministry.

HARALD ECKERT was born in 1960. He is married and has four children.

After successfully studying business management (comparable to a Bachelor of Honours) at the University of Applied Sciences in Munich, he later complemented his academic training with a MA in philosophy at the New Covenant International University, Lake Worth, FL/USA (theology)

Working under the leadership of Derek Prince was an important theological and practical training as well. Harald Eckert was one of the founders of “Derek Prince Ministries” in the German speaking world.

Pioneering, developing and being part of the leadership team of various initiatives, ministries and intercessory networks has been characteristic of Harald Eckert's ministry over the last 35 years. All of his involvements revolve around three main components: intercession, the nation of Germany and Israel and the Jewish people.

The list bellow traces some of Harald Eckert’s steps of commitment over the years:

While intercession, teaching and prayer are core to Harald’s ministry, producing concrete fruit of repentance remains similarly important to him. Over the last ten years, the major focus of his fundraising efforts has been to support needy Holocaust survivors in Israel. In 2005 he also founded the NGO “Initiative 27. Januar”, a Christian initiative to strengthen German–Israel relations and to mobilize public expressions of support and advocacy on behalf of the State of Israel. Those practical initiatives have been recognized and honored by Israeli government officials over the years.

As a Bible teacher and author, Harald Eckert has been involved with several publications like the magazine “Wiederherstellung” (English: Restoration), which focused on church renewal and Christian-Jewish/Israel relations.

He has written several books, two of which have been translated into English and other languages: “Times of restoration“ in 2010, addresses the issue of the parallel fulfilment of Biblical prophecy regarding Israel, the Church and the Nations before the second coming of Christ, and “Israel, the Nations and the Valley of Decision” in 2014, which has been translated and published in 12 languages.

As a spiritual leader, Harald has led numerous prayer groups and intercessory trips in Germany, Europe and Israel. He has addressed Christian groups, churches, but also political leaders around the world on these matters. His commitment to remain true to God's call on his life – to be a voice in support of Israel and the Jewish people in the church, in society and in the government – is unwavering. He continues to pray, to teach and to inspire people in Germany, in Europe and around the world to align themselves with God's plans and purposes for His chosen people, the Jews, as well as the body of Christ and the nations as revealed in Scripture.

Today, as the initiator of the GPC, Harald Eckert continues the developement of this initiative with the support of an executive team and a leadership group coming from various ministries and nationalities.